The Monroe County Democratic Party established the Judge Viola Taliaferro Award in 2020, and renamed our annual fall dinner in her honor. As the first Woman of Color to serve as a judge in our community, Judge Taliaferro's story and legacy are honored by our community. A native of Virginia, the law was Judge Taliaferro's second career, after having served as a teacher and administrator in the Baltimore Public Schools. The Taliaferro family relocated to Bloomington in 1975, where Vi began law school at 44 years old, earned her JD in 1975 and began private practice in Bloomington.

Carrying her lifelong commitment to children into the law, she was appointed Monroe Circuit Court Magistrate, then Judge of Monroe Circuit Court 7. She retired in 2004. Her awards include the Indiana State Bar Association’s Women in the Law Award (1993), Bloomington Commission on the Status of Women’s Woman of the Year Award (2000). Taliaferro is also the namesake to the State Bar’s Viola J. Taliaferro Award (an award named in her honor which is presented to an individual or group for their extraordinary efforts on behalf of children.) (Source: IU Maurer School of Law)

The Judge Taliaferro Award was established in 2021. A committee of past and current MCDP officers established the criteria for our party's annual award:

1. A trailblazer in the spirit of Judge Vi, who worked on behalf of others, through adversity, and kept true to their values.

2. A member of our Democratic community who has contributed to advancing rights, liberties, freedoms and expanding justice and equity in our time.

3. A person who, through dedication and commitment to personal and professional ethics, has made our community a better place.

Have a nomination? Submissions for the 2022 Taliaferro Award can be made to the committee on this page starting in 2022. 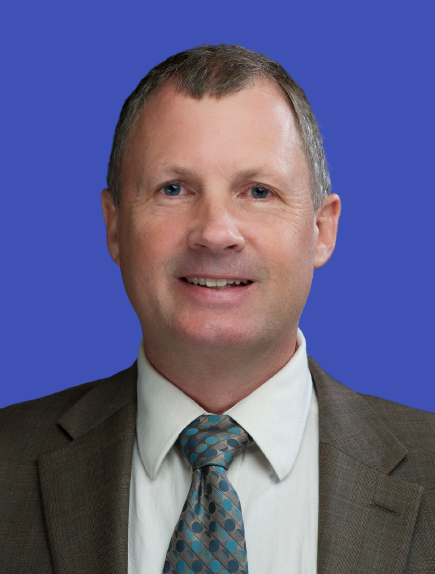 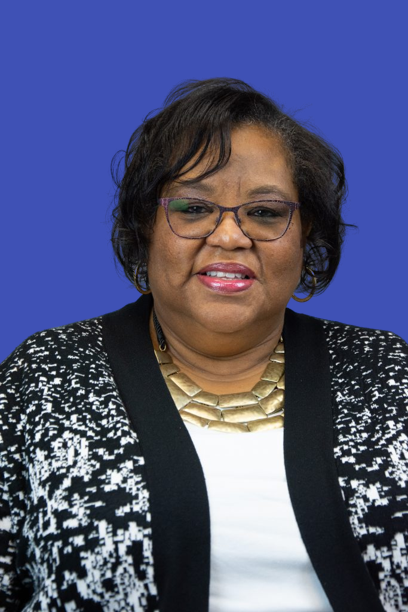