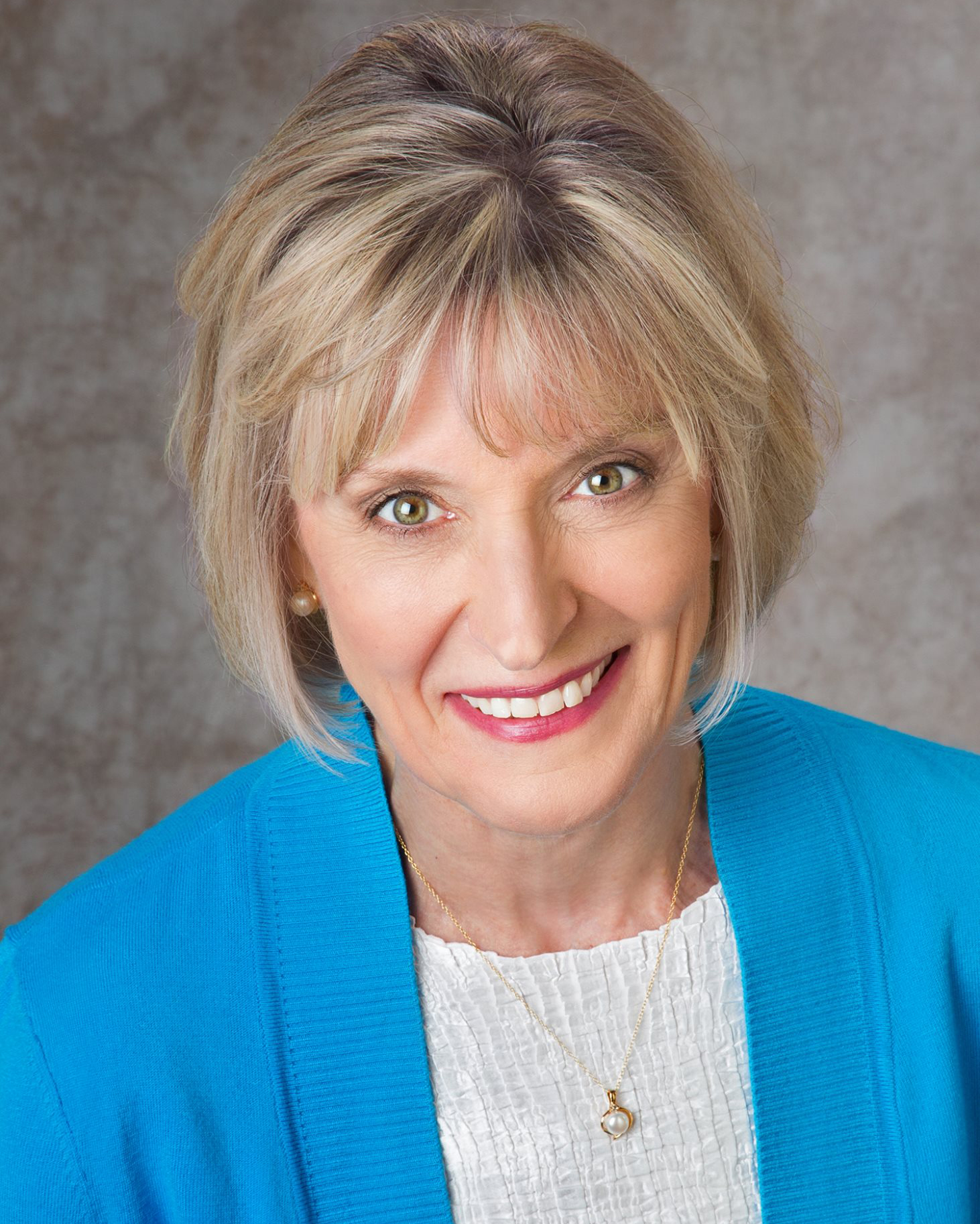 I want to take this opportunity to introduce myself to voters and to explain why I am running for the House District 60 seat. I grew up in Richmond, Indiana, and am very proud of my Hoosier heritage. However, the Indiana of 2016 is not the Indiana where I grew up, thanks to the actions of our current Governor and the Republican super-majorities in the Legislature. That needs to change. I believe the biggest challenges we face today as a state are:

-Rejuvenating our public education system by restructuring the way we test our children and by giving teachers and administrators more local control over what is taught;

-Repairing and rebuilding the state’s crumbling infrastructure system, including finding a common sense approach to the next phase of the I-69 project;

-Making sure all Hoosiers are treated with dignity and respect and they are protected under the state’s constitution. 70% of Hoosiers and the business community support equal rights for all. The recent RFRA controversy cost Indianapolis alone an estimated $60 million in tourism and convention business for 2015, and we cannot damage our reputation with further attempts to discriminate; and

-Ensuring that hard-working Hoosiers are given every opportunity to learn new skills to make them more employable and earn a living wage.

I have a bachelor’s degree in chemistry and math education from Purdue University and a master’s degree in educational psychology from Indiana University. After leaving Purdue, I taught math and science as a Peace Corps volunteer in Kenya. I have also worked as a program developer at the University of Pennsylvania and as a researcher at Yale and at Vanderbilt University’s Health Policy

Center. When my husband, Ed Buffie, and I moved back to Indiana, I was a stay-at-home mom for over 15 years, in part to help the older of our two sons who has autism. During that time, I was active in the Bloomington and Indiana Autism Societies and led a movement before the Indiana General Assembly to have them mandate health insurance coverage for those with autism. I am now a project manager at the IU School of Education and volunteer with special needs students through the Monroe County YMCA.

While I may be a political newcomer, I plan to get out and meet as many folks in District 60 as I can because voters deserve to know who represents them. Issues constantly arise, and I want people to know who I am so that they know they can trust my core values. Once I am elected, I pledge to hold regular constituent meetings to inform folks what legislation is being proposed and to hear their concerns.

I am Penny Githens: A mother, an educator, and a fighter for common sense government. It‘s in my DNA to serve and help others. Let’s work together to build a better Indiana.

Penny has hired Morgan Murphy as her campaign manager. Morgan has experience with local campaigns and has gathered a cadre of wonderful interns to help with the job of contacting voters in the district. Penny needs help with calls, walking, and other projects.
Email Morgan: [email protected]