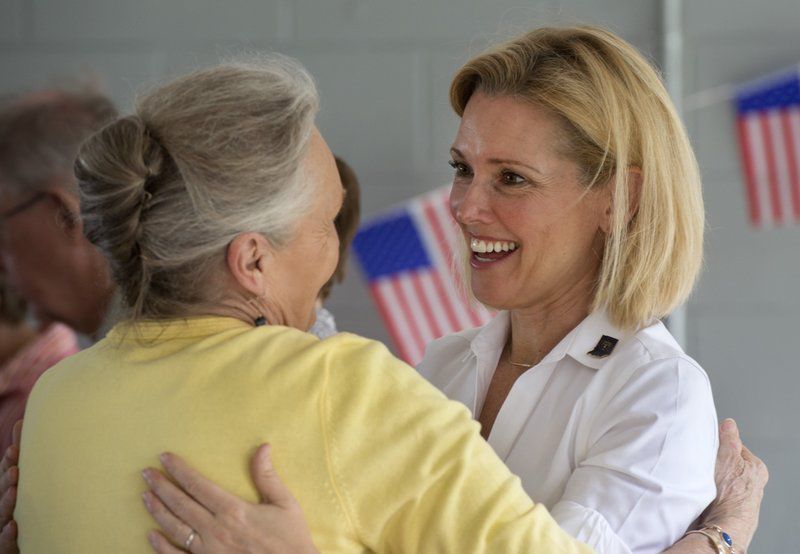 Below is the list of Democratic candidates who won their races in May 7th's Bloomington-wide primary municipal elections. They will all advance to the general election this fall.

We congratulate these candidates, and we wish to thank every candidate who ran for making this an informative, issues-based election.

Looking forward to the General Election...

Statement by the Monroe County Democratic Party Board

"The Monroe County Democratic Party, in light of recent allegations, calls on Commissioner Amanda Barge to take immediate steps to:

A Statement from the Monroe County Democratic Party

In light of the recent article that was published in the Indiana Daily Student, we are left feeling disheartened and upset. Let us be extremely clear, sexual harassment and abuse of power should have no place anywhere in our city and county and we take accounts of such very seriously.

Trent Deckard is the newest member of the Monroe County Council, chosen by local Democratic Party members at a caucus Sunday afternoon, while Jennifer Crossley is now the party’s county chairwoman.

Herald Times: GOP unlikely to put up much opposition in Bloomington's 2019 elections

Local party leaders, candidates and election officials are gearing up for this year’s city and town elections.

Despite it being a holiday, it was standing room-only in the Nat U. Hill meeting room of the Monroe County Courthouse Tuesday to watch more than 50 elected officials be sworn in.

Mark Fraley, Chair of the Monroe County Democratic Party, recently announced his resignation as MCDP chair.  The resignation will take place early in 2019, when a successor will be selected in a caucus of precinct committee people.

The Network for Public Education Action has endorsed Liz Watson in the general election for Indiana’s 9th Congressional District seat in the United States House of Representatives.