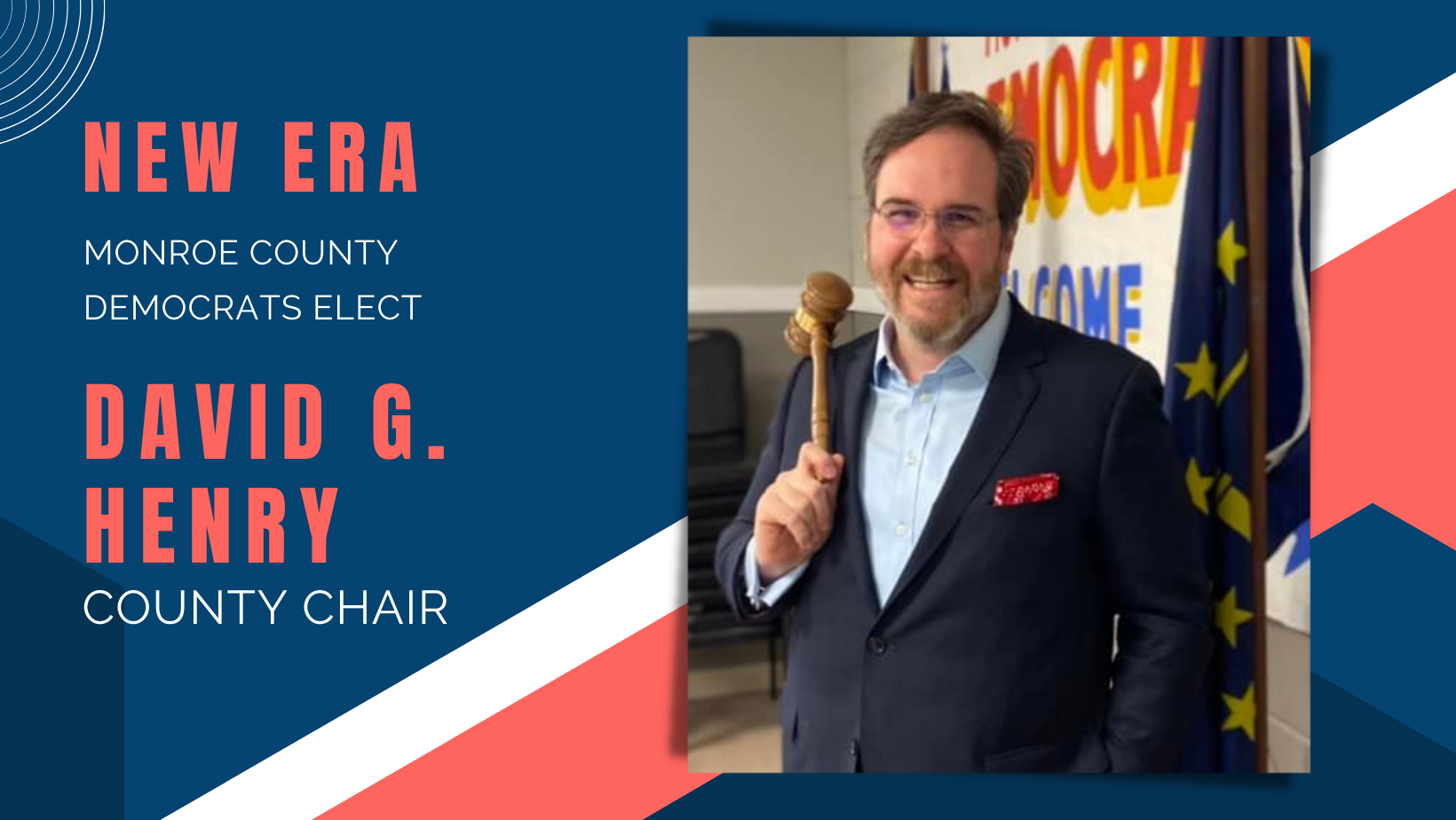 Henry was elected Vice Chair in March of 2021, and became Acting Chair following the resignation of Monroe County Chairwoman Jennifer Crossley. As Acting Chair, Henry and his team rebranded the party and reimagined their role in Monroe County. Henry plans to continue working toward solidarity, transparency and reform during his term as Chair.

“Change is always hard even for those who seek it. Short term choices may cause discomfort, but we must plan for the future we face. We define ourselves not by who our adversaries may be, but by what we hope our community will become,” Henry said in his candidate statement.

During the upcoming election cycle, the MCDP must rally together to retain seats and compete to win two open seats – the Indiana 62nd and Congressional 9th. Henry believes the party must be resilient and adaptable as we face a turbulent political climate along with the continued threat of COVID-19.

“We see the Hoosier spirit of compromise with a governing partner completely severed, with extremism in every corner of public policy,” Henry said in his candidate statement. “We must accept this reality: that faced with this extremism, we Democrats, as the party of the people and our whole community, are the only governing partners we have.”

A Vacancy Caucus for Vice Chair will be held within the next month. 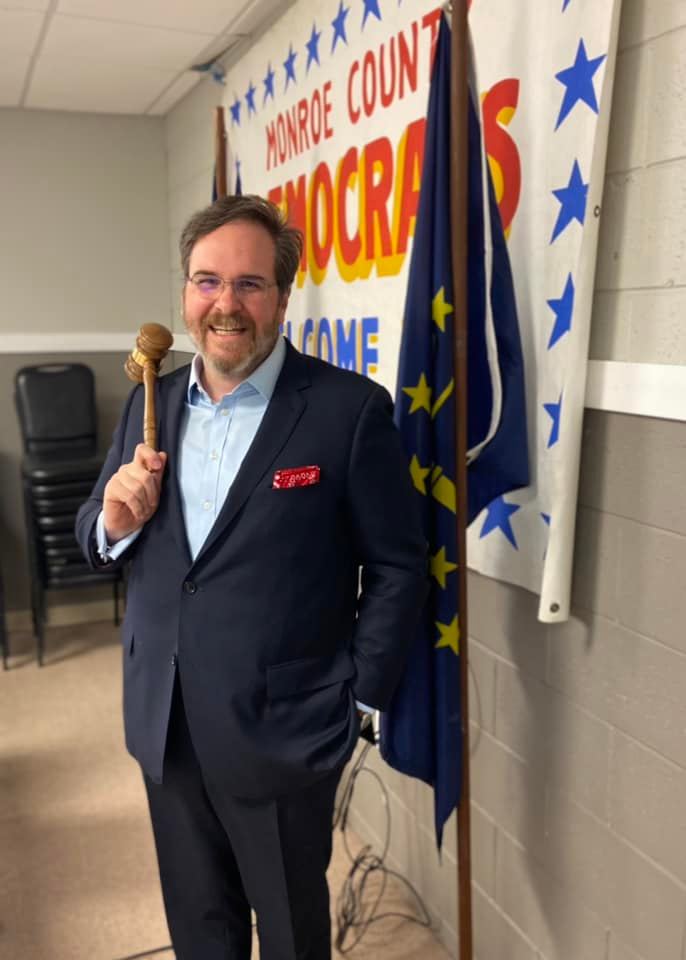