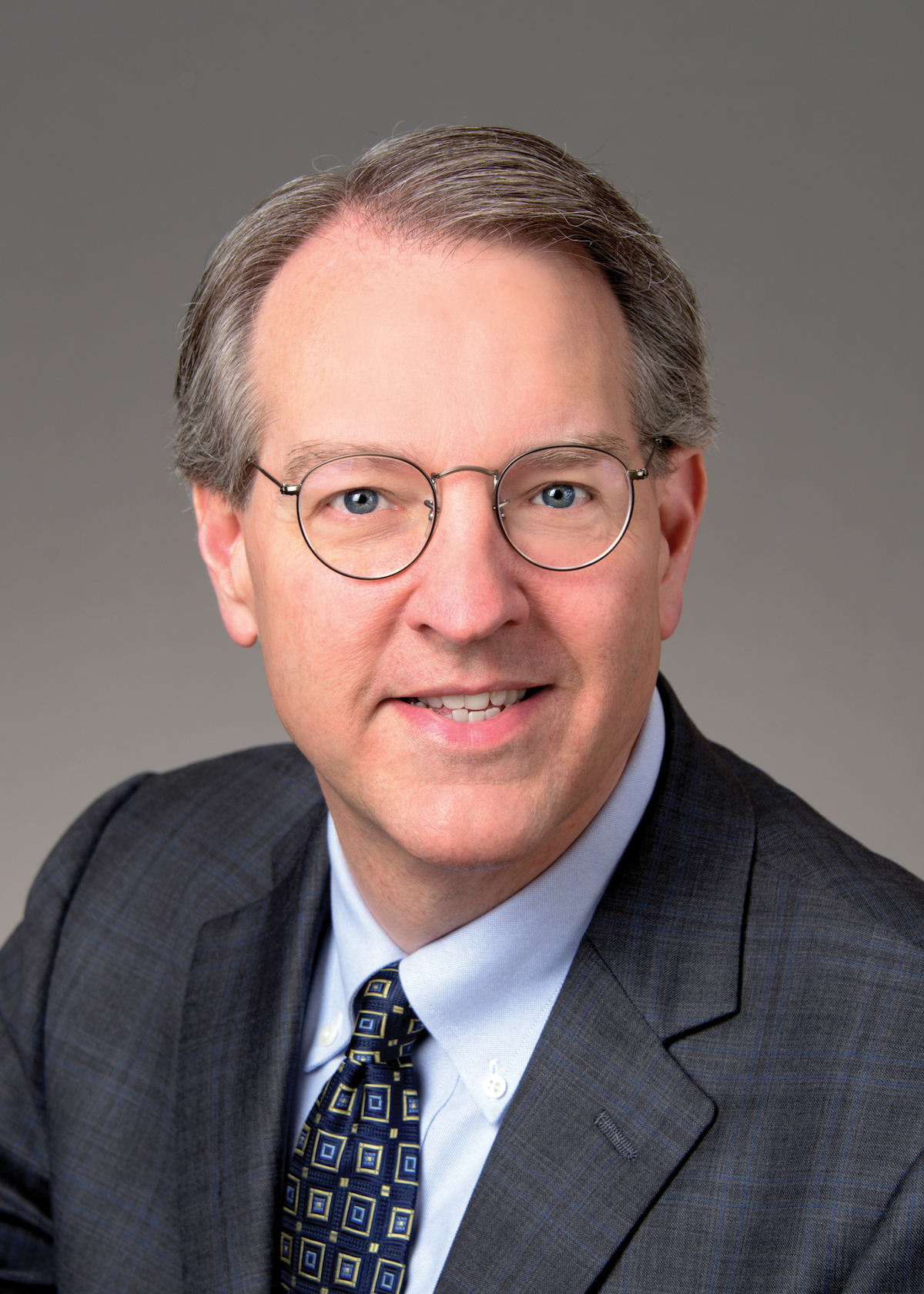 BLOOMINGTON -- State Representative Matt Pierce (D-Bloomington) announced Tuesday that he is seeking re-election to the Indiana House of Representatives, saying he will continue being a strong voice for the values and priorities of the Bloomington community.

“I hear clearly from the people I represent that they want to reverse the trend of growing income inequality and instead expand economic opportunity to everyone,” Pierce said.  “They want our public schools properly supported, not privatized, and our environment and natural resources protected, not pillaged. And they don’t want the state to retreat from efforts to make health care accessible and affordable for every Hoosier.”

“I intend to work hard to continue to be Bloomington’s voice in the Indiana House,” Pierce said.

“Our political system is badly in need of reform,” Pierce said.  “Because legislative districts are drawn to favor the party in power, reaching common-sense solutions to the state’s problems is more difficult, and the legislature is easily sidetracked onto regressive social issues.”

Pierce promised to continue being an outspoken proponent of addressing the opioid epidemic as a public health crisis rather than continuing failed policies from the era of the “War on Drugs.”

He was a key participant in the reform of Indiana’s criminal justice system away from warehousing offenders and toward treatment for addictions and mental health illnesses.

Pierce said he will be an especially strong voice for renewable energy at the Statehouse.  “I am frustrated that supermajorities in the legislature chose to undermine a growing renewable energy industry,” Pierce said, referring to legislation that phases-out “net metering” credits on electric utility bills for individuals and businesses who feed surplus electricity they generate back into the power grid for others to use.

“Many small businesses that install and maintain solar energy systems were just beginning to grow and prosper,” he said.  “Now those jobs have been put at risk.”

If re-elected, Pierce said he would continue working to

“The next General Assembly will make critical decisions about Indiana’s future,” Pierce said.  “I want to be a strong voice for our community during the important debates that will take place.”