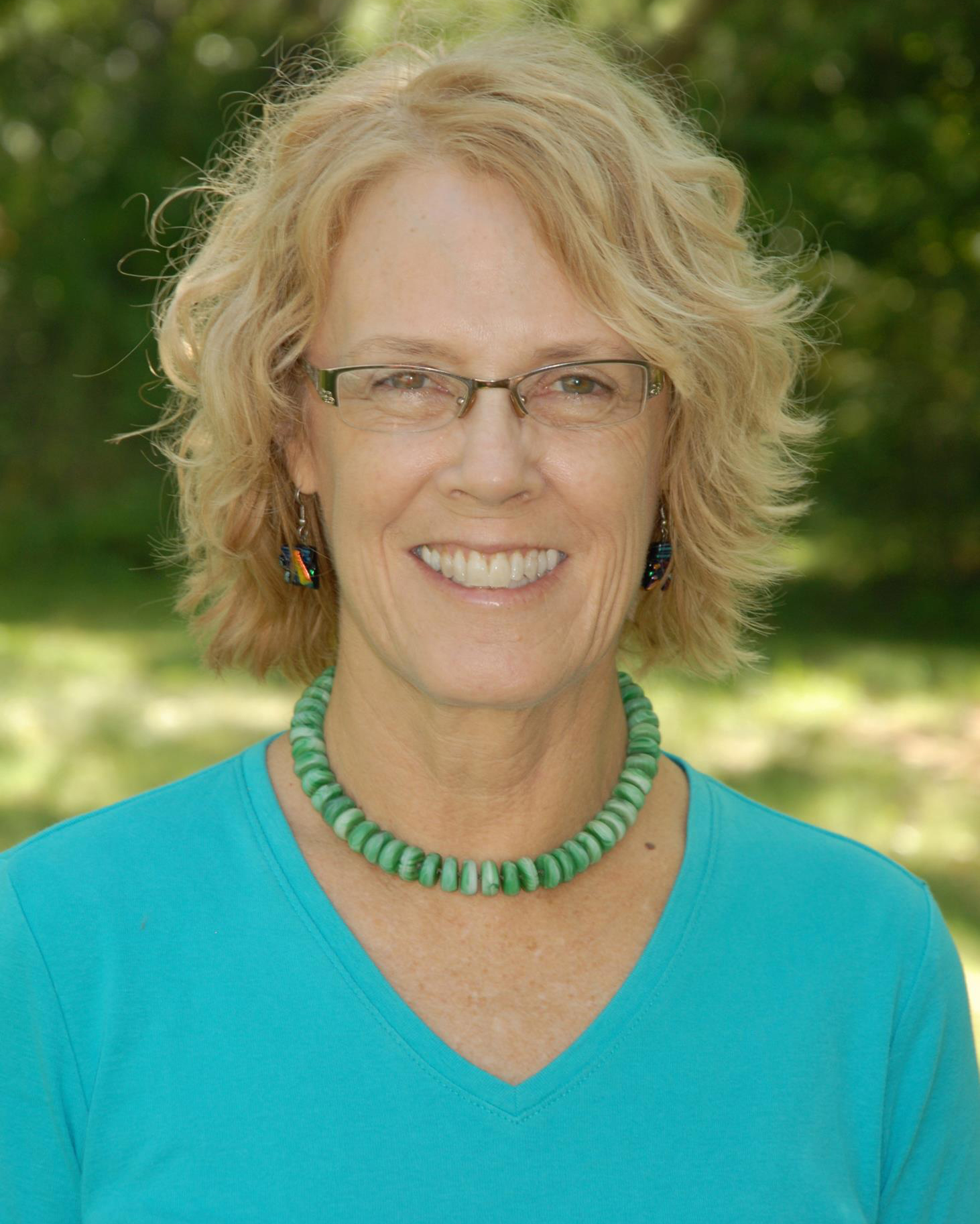 “I believe my experience as a County Councilwoman will serve me in good stead as a Commissioner.  I’ve become increasingly disturbed by the influence of outside money in national, state and local politics. Our political system has been enveloped in money from special interests whose concerns are not necessarily those of the average citizen.  At times local citizens feel their voices aren’t heard.  My grassroots experience has taught me the importance of listening to all voices.”

Jones has pledged to not accept any donations from corporate interests or persons who do business with the County.

Jones cited her experience as a county council member as a pivotal qualification for commissioner.  She has served on both the Plan Commission and the Community Corrections Board.  Jones says,

“Being an environmentalist my goal on the Plan Commission has been to work to integrate best use policies with the least environmental impacts.  Monroe County has lots of vulnerable areas with karst terrain and steep slopes being of particular concern.  I was closely involved with the development of the current Master Plan, the Rural Zoning Ordinance and the Plan for the urbanizing area surrounding Bloomington.”

Jones noted her concern with an increasing shift of burden that the State of Indiana has been placing on local community correction facilities.

“It is important that we be prepared to cope with these challenges.  I hope to work for a consolidated facility for all community corrections programs.  This would allow for a more efficient and effective approach.”

As an environmentalist and a long time resident of the county who has been involved in many grassroots efforts as well as governmental work, Jones noted upcoming challenges that will need a more collaborative approach from county government.  Jones believes she has the experience to help facilitate those efforts.

“I would like to foster closer ties between the Council and Commissioners so we can all work together for more transparent and efficient government.”

Letters to the Editor Supporting Jones