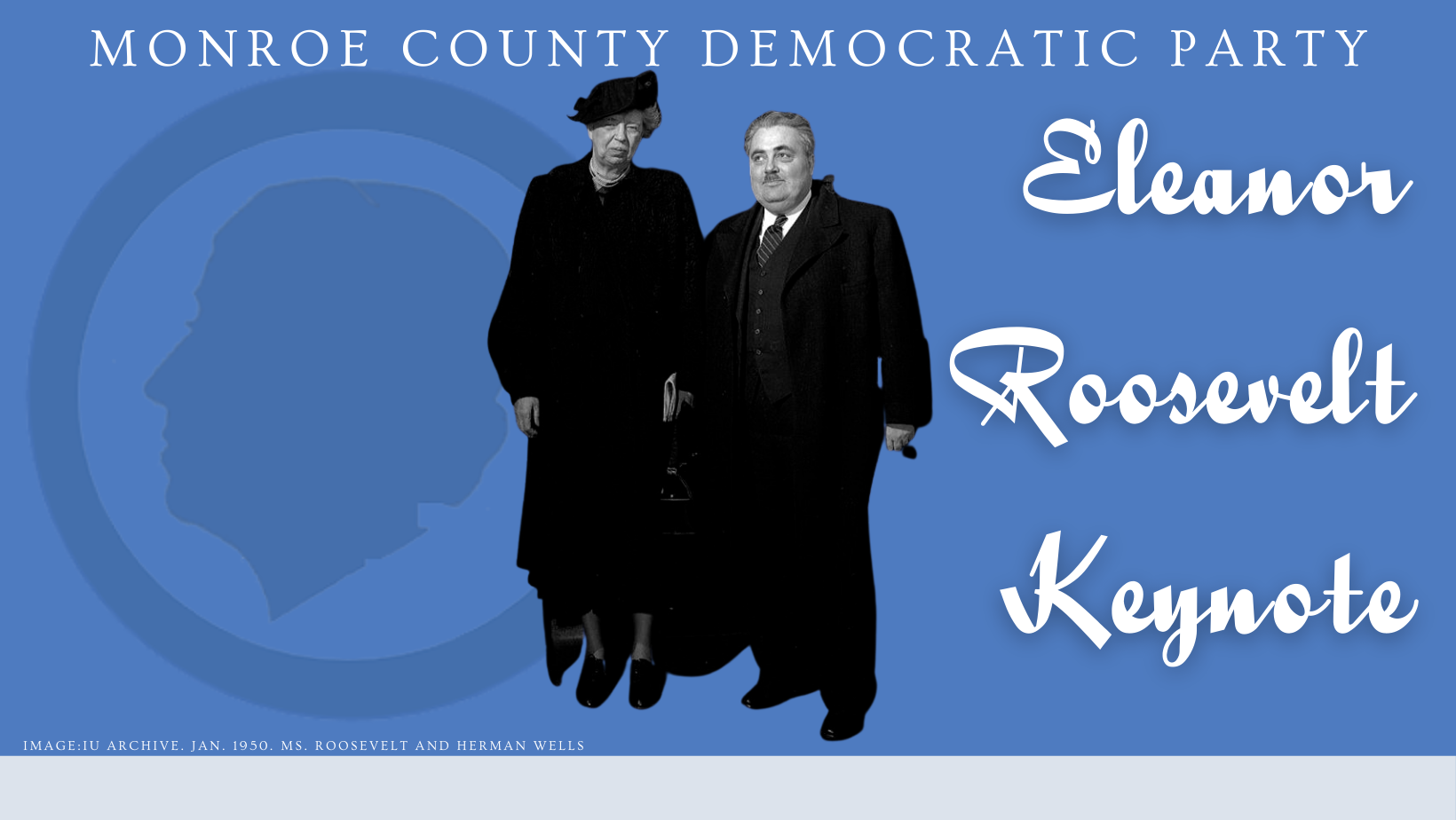 The Monroe County Democratic Party re-established the "Roosevelt Reception" in 2022 as our annual Spring event. In 1950, then chair of the UN Commission on Human Rights, Eleanor Roosevelt, came to IU and Bloomington to speak on US-Soviet relations, and meet with town and gown. Bloomington is an international community that has a long tradition of being in service to the world.

Indiana University's footprint on the international stage begins with Herman Wells (pictured above), IU's long-term president and chancellor, and early champion of racial, gender and LGBT rights in academia and Bloomington. Wells was an appointee of Franklin Roosevelt to State Department posts, advised the president on educational issues, and later worked to bring Ms. Roosevelt to IU for this visit. Through his friendship with Eleanor Roosevelt, he was himself U.S. delegate to the United Nations, in 1957.

Yet Bloomington's contribution and service to the world extend beyond the Sample Gates. Whether Lee Hamilton's voice in Congress, as chair of the House Foreign Relations committee, and as president of the Wilson Center, to the late Frank McCloskey's terms in the US House and compassion for the citizens of Croatia during the Balkan Wars of the 1990s, when Bloomingtonians go to Congress, we carry our community's compassion and belief in government service around the globe. And local residents have always held open doors for refugees, from the Dalai Lama's family in the 1950s to Syrian and Afghan refugees in the 21st Century.

The annual Eleanor Roosevelt Keynote to our party will explore Bloomington and Indiana's voice in the world, and aim to make sense of the global issues that impact the Hoosier Heartland. 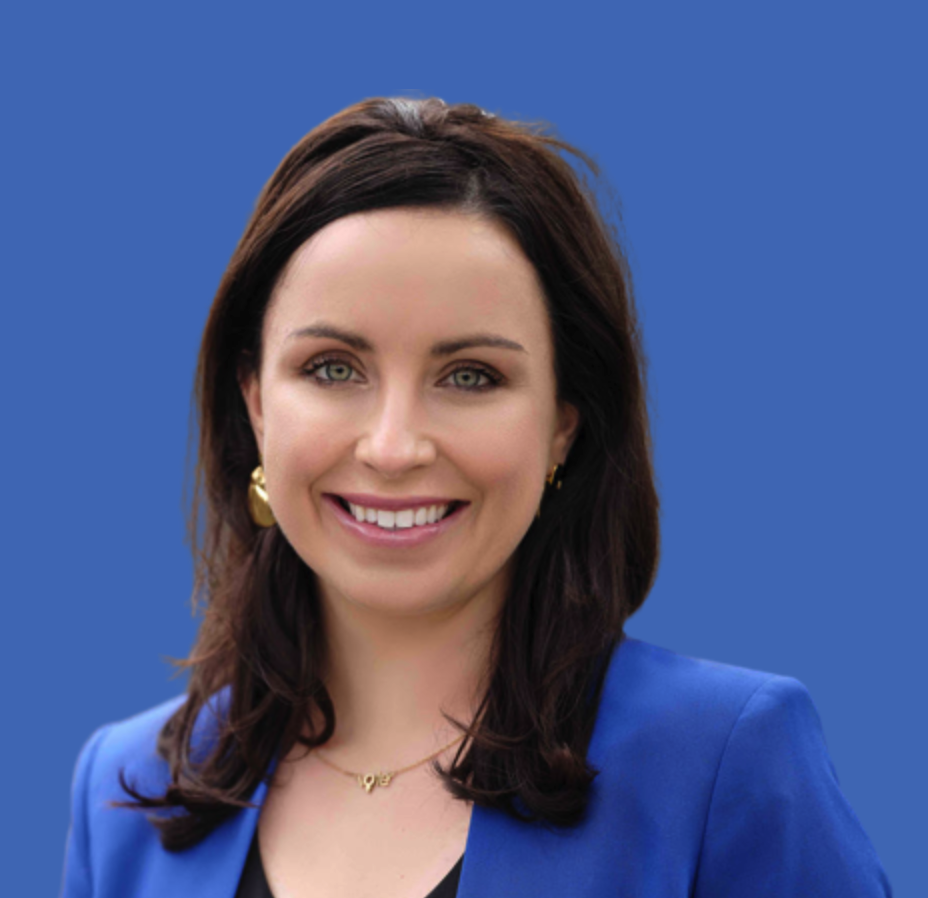