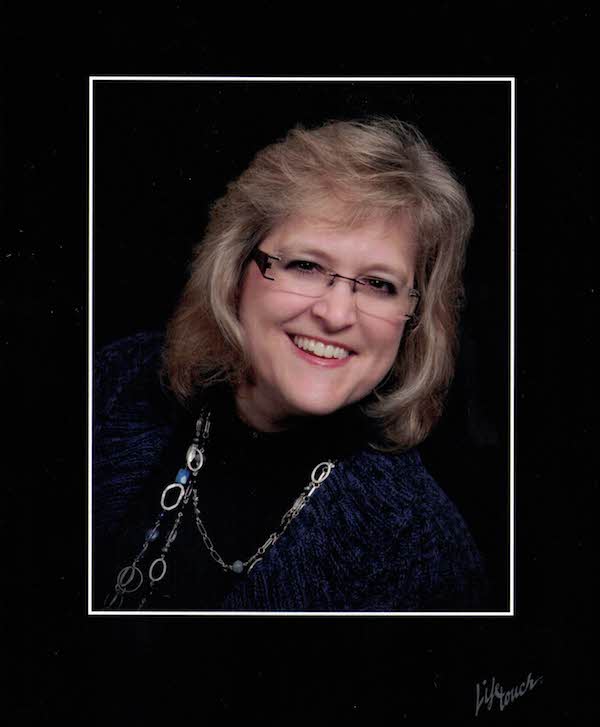 “I had the honor of serving on the Board of Judges in 2008 with each of the judges that are retiring this year and I learned a great deal from working with each of them. My goal is to return to the bench and put my judicial experience back to work for Monroe County,” Talley Haseman stated in her announcement. She is seeking the nomination in the May 8 Democratic primary.

In her private practice, Talley Haseman has represented clients in a variety of civil cases. She is perhaps best known for representing children in legal proceedings, having represented over 200 children thus far.

Talley Haseman serves as a volunteer attorney for the Monroe County CASA program. Talley Haseman also serves on the Board of Directors for the National Alliance for Mental Illness—Greater Bloomington Area, advocating for individuals with mental illness.