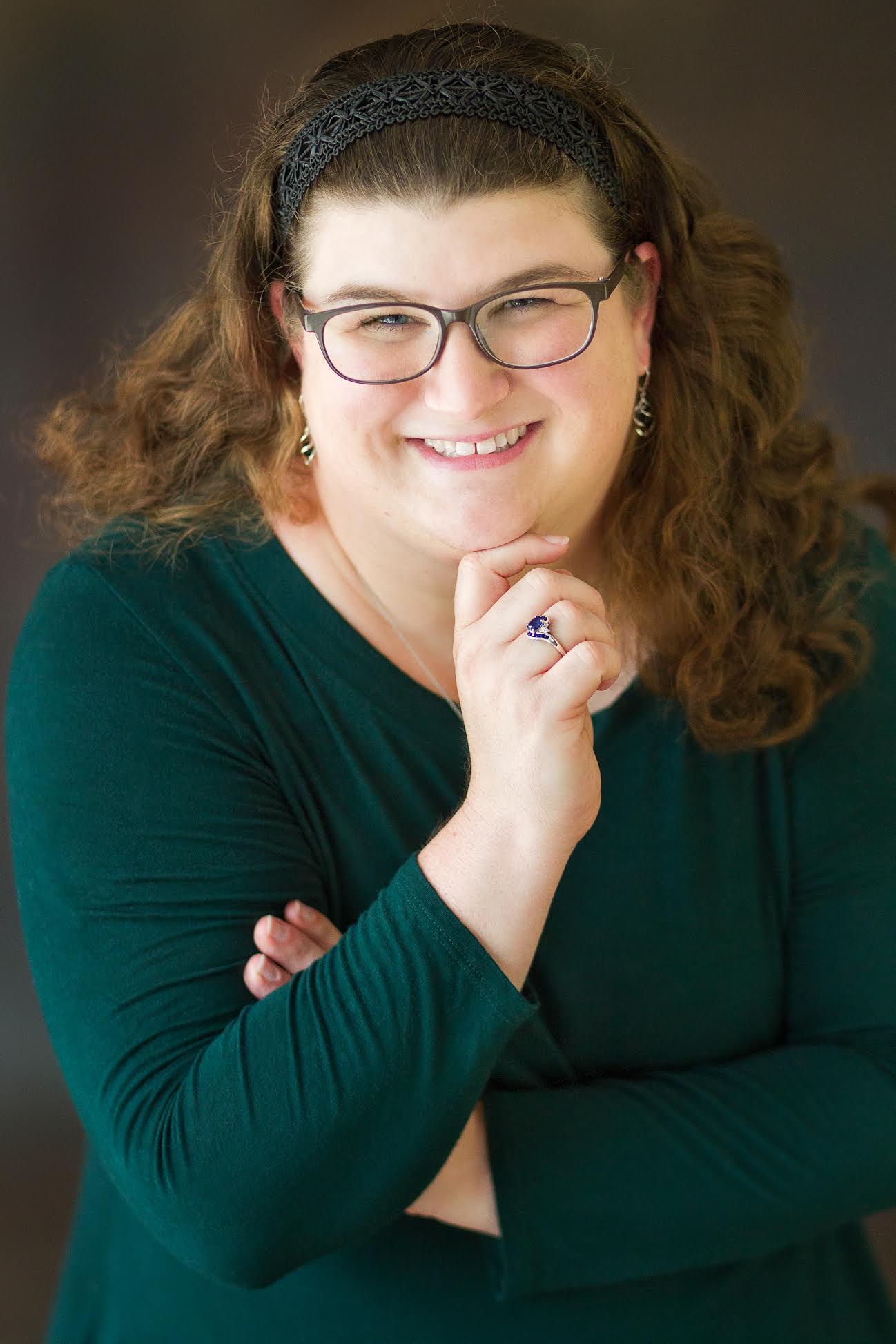 Ashley Pirani is seeking the office of County Council, District 3. She is a life long resident of Indiana, growing up in Mishawaka. She moved to Bloomington in 2007 to live with her husband Rudy. They are looking forward to celebrating their 11th wedding anniversary in September. They have two children who are seven and four. The Pirani Family loves having family outings to McCormick’s Creek State Park, riding on the train at French Lick, and spending a day at the Indianapolis Children’s Museum.
Ashley works at Shine Insurance Agency as their Client Happiness Specialist. It is her job to ensure clients have their insurance needs met and their experience with Shine is a positive one. She loves her job and never imagined she’d enjoy working in insurance so much.
Ashley is the oldest of 13 grandchildren and the first in her family to earn a college degree. She graduated from IUSB in 2006 with a Bachelor’s Degree in General Studies. She maintained full time status as a student while also working a full-time job. Her years at IUSB also afforded her a class of a life time. In 2006 she enrolled in a class titled Freedom Summer. This class spent two weeks, traveling by bus, making their way across the southern United States to learn about The Civil Rights Movement. It was on this trip where she learned our nation still has a long way to go with equality. That trip changed her life and how she saw the world.
Growing up, Ashley had a strong fascination with baseball. She fondly recalls sneaking to watch Cubs baseball games on the big screen TV at her sitter’s house. However, she was always told that baseball was not for girls, so she found her way to the softball diamond instead. During her junior year of high school, she learned girls do, in fact, play baseball and there was a team right next door in South Bend. Ashley spent 17 years playing women’s baseball. She traveled throughout the United States and Canada to play against other women’s teams. This afforded her the opportunity to play in a few major and minor league stadiums, be written about in books, and receive a national award. But most importantly, it empowered her to see other women, all over the world, defying the odds playing a sport they were told not to.
In 2016, Ashley picked back up the social justice work and helped to form the Monroe County National Organization for Women (NOW) chapter. And in November 2017 she became their first President. Ashley strives hard to provide an educational space for the NOW membership. So far, they have had presentations from The League of Women Voters, Moms Demand, Thriving Connections, and held a panel discuss on Department of Children’s Services and Foster Care with The Commission on the Status of Black Males. The Chapter is looking forward to IU’s Domestic Violence Bystander training at their September meeting.
Ashley is a Progressive Democrat. She believes Planned Parenthood and All-Options deserve funding. Her Republican incumbent does not. She believes in a community that is strong, safe, and accessible. She will advocate for programs and grants that fund: law enforcement assisted diversion (LEAD) for low level drug offenses, de-escalation and anti-bias training for officers, resources to support over stretched law enforcement, more programming and education on the opioid epidemic, more affordable housing and child care options for westside residents, and initiatives that will further boost westside economy.
Ashley understands the challenge before her. Her incumbent has held the District 3 seat for 20 years. That’s a long time for one person to make decisions for the western part of the county. It’s time for fresh ideas and a new perspective. This race will take a lot of hard work. Ashley and her committee of seasoned folks are ready (and motivated) for this challenge.