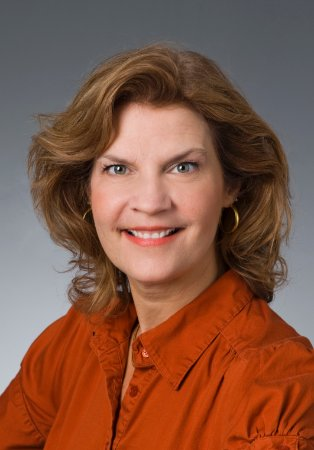 Amy Swain Announces Candidacy for State Representative, District 62
Amy Swain today announced her candidacy for State Representative, House District 62, encompassing portions of Greene, Monroe, Martin and Daviess Counties.
“Having lived in a rural Hoosier community for more than 20 years, I believe that rural residents are often left out of the conversation at the Statehouse,” said Swain, “and I will bring that perspective to the job.” Born and raised in a small town here in Indiana, Swain’s entire adult life has been spent in the rural south-central Indiana community and Monroe County. While serving  the residents of Indian Creek Township as a two-term elected member of the Township Board, Swain voted to restore fire protection and emergency medical services to a centrally-located fire station within the Township, fulfilling a campaign promise. After leading a three-year process that included public meetings, tax studies, and appearing before the County Commissioners, the bipartisan Township Board ensured the Township continues its protection in tight fiscal times. “By taking necessary steps to join with neighboring townships in a fire district, the Township will be better staffed, including full-time protection for fire and emergency services, and will be able to purchase newer equipment to protect its citizens,” Swain said.
Swain’s substantial community involvement includes the Grace Center Food Pantry and the Harrodsburg Lions Club. She also worked with the Exchange Club in many capacities, including as a national board member and trainer. She is a former Girl Scout, having earned First Class Scout (a.k.a. Gold Award) and was a Girl Scout leader.
“I was employed with nonprofit groups, such as the YMCA, where I worked to enhance the health of the community and reduce expenses while increasing engagement. While at the Boys and Girls Club, I learned that serving youth truly benefits everyone. I plan to make education and healthcare for Hoosiers a top priority when elected” said Swain, adding, “I also volunteered for programs with these and other organizations, as volunteerism keeps our communities vibrant.”
Swain’s degree from the Kelley School of Business at Indiana University provided the foundation for her vast experience with both for-profits and nonprofits, helping them to succeed. “I learned about the value of small businesses, where most jobs are created, while working in advertising and leading a team of representatives for many years, helping those businesses to get the word out so they could prosper,” Swain said. “I believe if you help others be successful, you also succeed.” Swain’s husband, Brad, is the Monroe County Sheriff. The couple has been married for more than 27 years, and live on a farm in Springville.