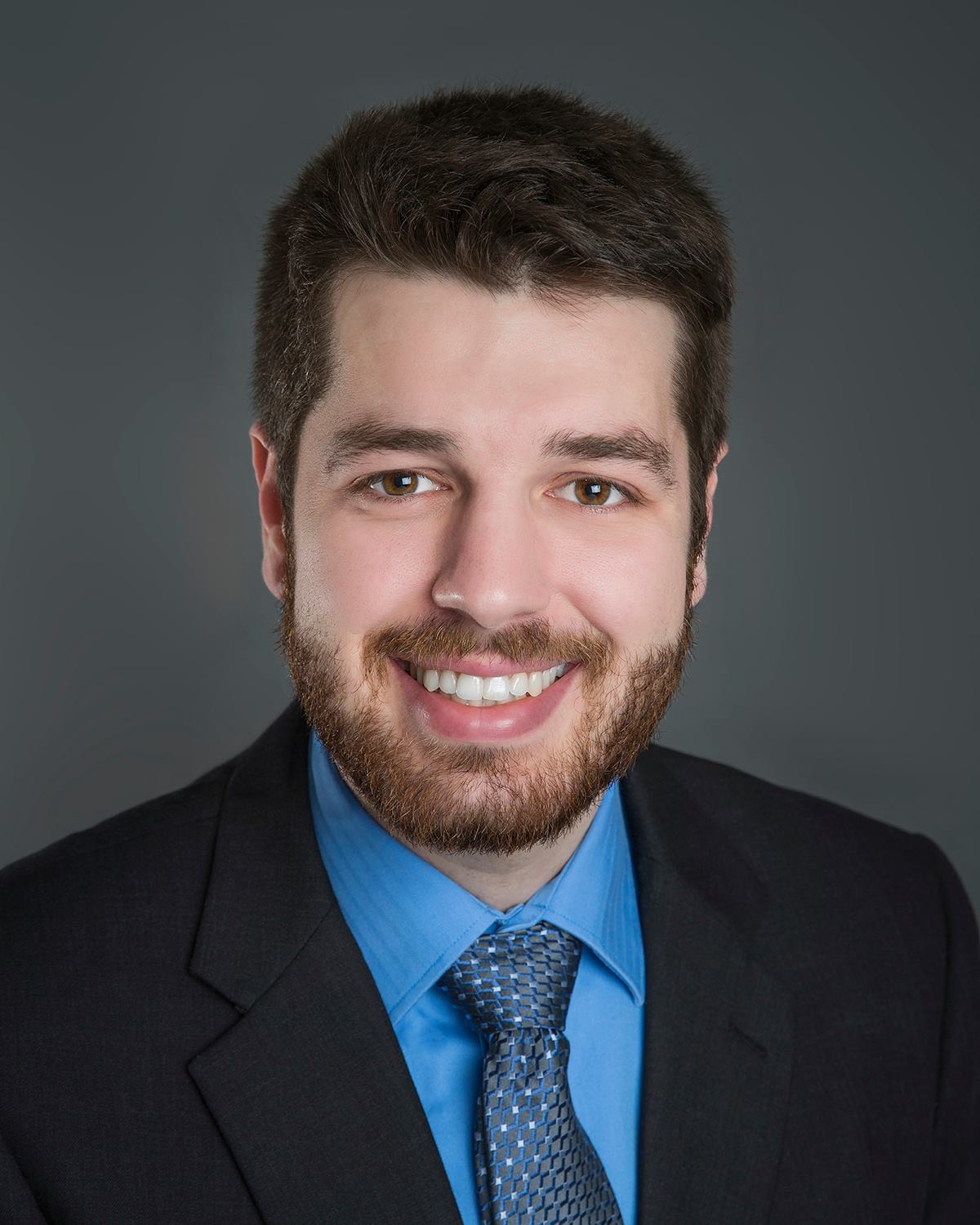 Not many of you know who I am, but I want to change that and explain why I decided to run for the State Senate.  I grew up in Plainfield, Indiana, that small town located just west of the Indianapolis Airport, and while I was a “Fighting Quaker” (great mascot, no?), I went door to door to campaign for John Kerry for President.  After high school, I went up to northern Indiana for my undergraduate work at the University of Notre Dame where Governor Joe Kernan taught me that all is not lost in Indiana.  Good, young people need only to stand up for what they believe in to make this state better.  I followed that advice and while interning for then Congressman Joe Donnelly, I learned what it takes to be a good legislator and public servant, one responsible to the people, willing to help them, and able to fight for them.  This education directly led to my answering the call (literally) from the Hendricks County Democrats in 2008 to run for the State House of Representatives when I was 20 years old.  I lost, but the experience I gained turning my Republican hometown bluer gave me yet more hope for Indiana.

After marrying my college sweetheart, having two sons, and fostering two children, I am running for office again.  This time, I want to serve in the State Senate, where such hateful things as RFRA were created, to fix the beast from within.  I am now 28 years old:  young enough to refuse to accept that Indiana’s best days have already happened while old enough to acknowledge the current political reality.  The Republicans have a super-majority in both chambers with the senate being the worse.  There are 40 Republicans and 10 Democrats.  10!  That means all of the progressive changes we want to enact in Indiana will need to be more gradual and require more work.

For example, my opponent, Mark Stoops, and I both want the minimum wage to be $15 per hour, but the Republicans will never vote for that or any increase that substantial.  I propose we try to get the minimum wage to be $8 per hour, which is lower than or equal to Ohio, Michigan, and Illinois’ minimum wages.  The Republicans argue that increasing the minimum wage ruins our ability to attract new business, but being at the same rate as our neighbors would not affect their supposedly “business friendly” climate.  We need to use their arguments against them and put the political pressure on them to defend their bad decisions rather than put forward legislation that will never pass.

I will fight and claw for 3 yards of progress to the left instead of supporting measures that are dead on arrival.  Senate Democrats have put forward bills to make the minimum wage $10, $11, or even $12 per hour.  Let’s secure $8 for the impoverished instead of grandstanding and achieving nothing.  It is no comfort to the single mother working two of these minimum wage jobs that we Democrats bloviate about wanting her wages to be significantly higher.  We have to effect real change.  An extra $1.50 an hour would be a small comfort though for that aforementioned mother, and that is why I am running.  Bring tangible, effective change to Indiana.  Whether that’s removing SNAP asset limits so more people can apply for food assistance or expanding the CCDF voucher program so more low-income Hoosiers have access to affordable, quality childcare or creating a high-speed broadband network so rural communities and schools have reliable internet access, I’ll fight for real changes to make Hoosiers lives better not just in Monroe County but all over Indiana.

While I am a relative newcomer to Monroe County, having lived here for six years, I am not new to politics or fighting for what is right.  Clean drinking water is right.  I want to bring state resources to bear on our local drinking water issues.  While Bloomington may be on track to solve the problem, there are other counties who either pull from or dump into Lake Monroe.  We need state help to ensure that the other counties treat our drinking water fairly since Bloomington does not have the authority to tell Jackson County what to do.  It is not right that our children drink water that is not 100% clean and safe, and I will ensure that Monroe County has the resources it needs to maintain its drinking water and to prosper.

My name is Tom K. Pappas.  I have lived all over the state, and I know what it takes to be a strong local advocate while moving the progressive cause forward in Indiana.  I am still hopeful for Indiana’s future.  Pence has not irrevocably changed who we are, what we stand for, or our image to the country and world.  Please visit my website www.tomkpappas.com to see more of my ideas, learn more about me, or, better yet, leave a comment about what you think needs to change.  Together, we can effect the kinds of change we want to see.  It won’t be easy, but I’m willing to grind it out in Indianapolis if you’re willing to support me in Monroe County.