Our Candidate for Governor: John Gregg 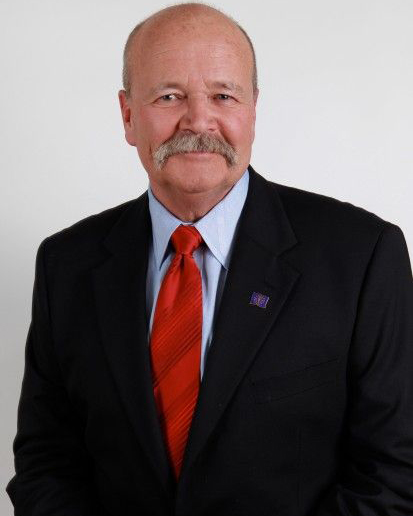 An experienced and well respected public servant, John Gregg has spent more than 30 years in private business and public life working to bring people together to get things done.

After working for two Fortune 500 companies, in the energy field, John was elected in 1986 to represent Southwest Indiana in the Statehouse. He served in the Indiana House of Representatives for 10 years before being elected Speaker of the House in 1996. In his six years as Speaker, John worked with both political parties to cut taxes, balance budgets, expand Indiana’s economy and better support public schools, all while overseeing record surpluses.

In 2002 he decided to spend more time with his children and retired from public office. The following year, Governor Frank O’Bannon asked John to serve as interim President of Vincennes University, where he worked to expand the curriculum, increase access and to keep tuition costs down.

Following his tenure at Vincennes, John returned to his law practice, wrote a book and hosted a popular weekend radio talk show.  In 2012, John re-entered the political arena and was the Democratic Party’s nominee for governor of Indiana, coming up just short of victory in the closest race for that office in 50 years.

In May of 2015, John announced his plans to seek the governorship again, pledging to repair the damage incumbent Mike Pence has done to Indiana’s image and to be a leader for everyone. As governor, he will focus on attracting, retaining and supporting businesses that pay Hoosier workers living wages. John is committed to working with – not against – the elected State Superintendent of Public Instruction, teachers, administrators, parents and all other interested parties to improve our public schools and open the doors of higher education to more Hoosiers. Finally, he will work to build up our infrastructure – and not just our crumbling roads and bridges – but also our workforce, broadband capacity, renewable energy opportunities and health care systems so regardless of where you live in Indiana, every Hoosier will have the chance to succeed.

John proudly lives in Sandborn along with his wife, Lisa, where he tends to the family farm and continues to practice law.  The couple have three adult children, Stevie, John B., and Hunter. For more information, go to http://www.greggforgovernor.com/