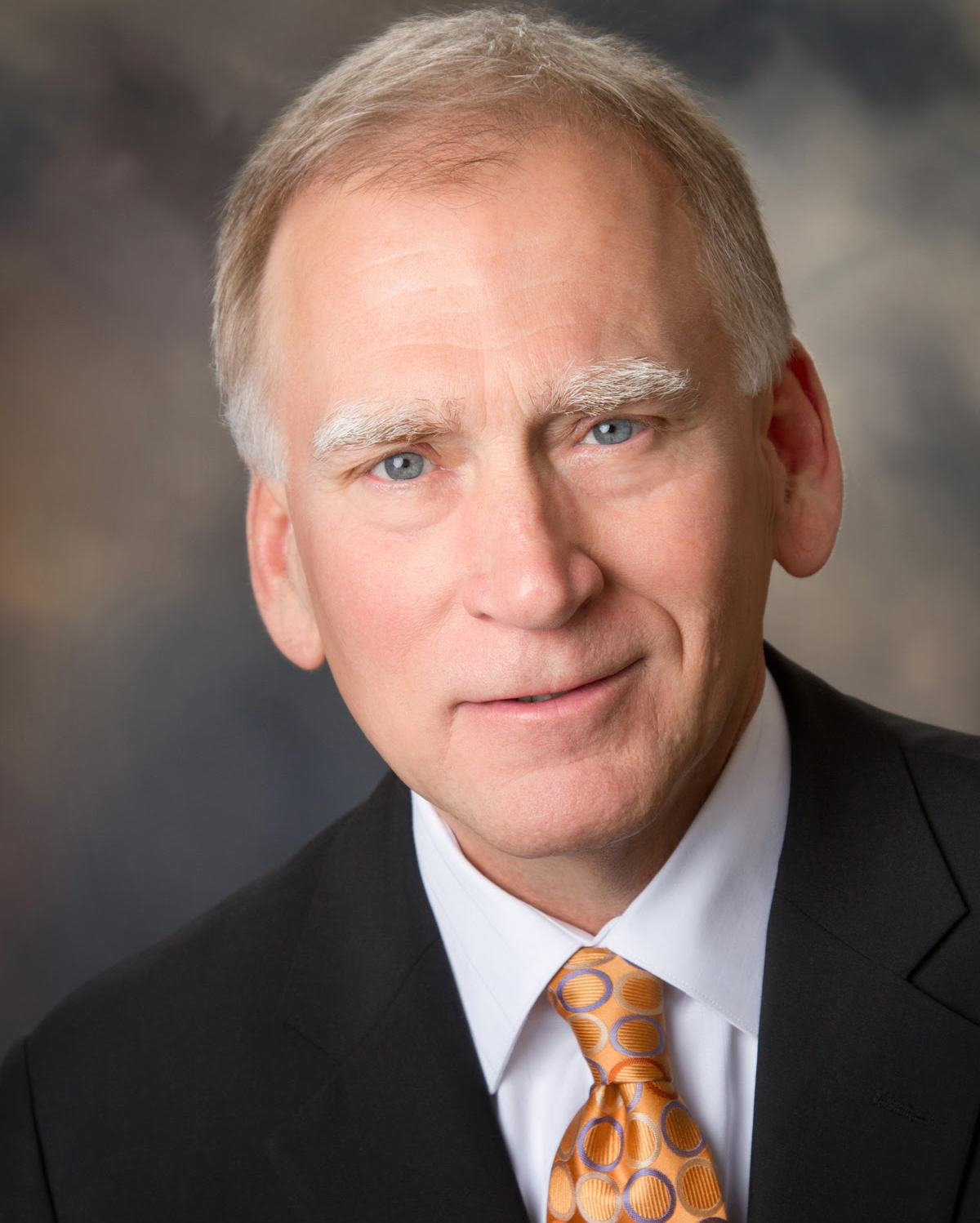 *Former Ivy Tech-Bloomington Chancellor, I announced my candidacy on January 12 for the Democratic nomination for Monroe County Commissioner District 3 in the May primary.

I spoke with both Monroe County Democratic Chair Mark Fraley and current District 3 County Commissioner Iris Kiesling on January 11 to discuss the position.  Iris advised me of her decision not to seek re-election, and in the course of the conversation she encouraged me to run. I also spoke with Mark Fraley, as I respect his position as the county’s Democratic Party leader, and Mark’s advice was very helpful.

I was employed in various administrative positions within the Ivy Tech Community College system for 23 years from 1991, including serving as chancellor at the Bloomington campus from 2001-2014.  Prior to Ivy Tech, I worked as the personnel director and a member of the Board of Public Works for the City of Kokomo from 1980-1987, and I later served as chief of staff for Indiana Senate Minority Leaders Frank O’Bannon and Dennis Neary from 1988-1991.  After leaving Ivy Tech, I served for a year as deputy mayor of Bloomington.  Before joining Ivy Tech, I was the Howard County Democratic Chair from 1982-1988, and the Indiana Democratic State Central Committee 5th District Chair from 1986-1991.

The three commissioners are the executive branch of county government, and I will bring a strong background in policy, leadership, and administrative experience to the office. In addition, I would like to point to the many successful collaborations with the city, county and Indiana University that have occurred under my leadership at Ivy Tech.  Those include construction of both the Indiana Center for Life Sciences (2006) and the Lee J. Marchant School of Nursing (2014) buildings with the county, and the acquisition of the John Waldron Arts Center from the city (2010).  Agreements I negotiated with Indiana University-Bloomington for transfer of credits between IU and Ivy Tech at Bloomington became statewide models for student transfer opportunities at all other campuses of both institutions. I have led a complex organization with over 500 employees, managed a $30 million annual budget, and served on almost 30 local non-profit and governmental boards and commissions including the county’s Redevelopment Commission.  I believe my background will be beneficial in working with community leaders and elected city and county officials as a county commissioner.

It is also appropriate to recognize and express gratitude to Iris Kiesling for her 29 years of service to our community as a member of the city council and board of commissioners. When former U.S. Senator and presidential candidate George McGovern was our guest at the campus for an O’Bannon Institute for Community Service event, he told our students that his father, a Methodist minister, always said that next to the ministry politics and government service were the highest calling.  I feel strongly that we have a duty for service to our community, and I look forward to continuing my journey and working collaboratively with the other commissioners as we address the challenges and opportunities we will face in 2017.

At the time of my retirement from Ivy Tech, The Herald-Times November 23, 2013 “Our Opinion” editorial headline stated, “Whikehart’s leadership has paid dividends to Ivy Tech campus, students and beyond”.  Among the H-T’s editorial comments that date were that I “illustrate the importance of leadership…when [I] saw gaps in the community, [I] sent college resources to fill them…under [my] leadership, Ivy Tech melded into the infrastructure of its service area…creatively filled the workforce needs of partner businesses…while the campus was transforming [I] was busy engaging in Bloomington and Monroe County on 26 boards and commissions.

To honor my service and leadership to the campus, the community and the college, the Ivy Tech Community College State Board of Trustees adopted a formal resolution in December 2013 naming me Chancellor Emeritus of the Bloomington campus.

*For consistency purposes, this candidate statement has been edited into first-person